Is Talking About Race a Distraction in the Church? 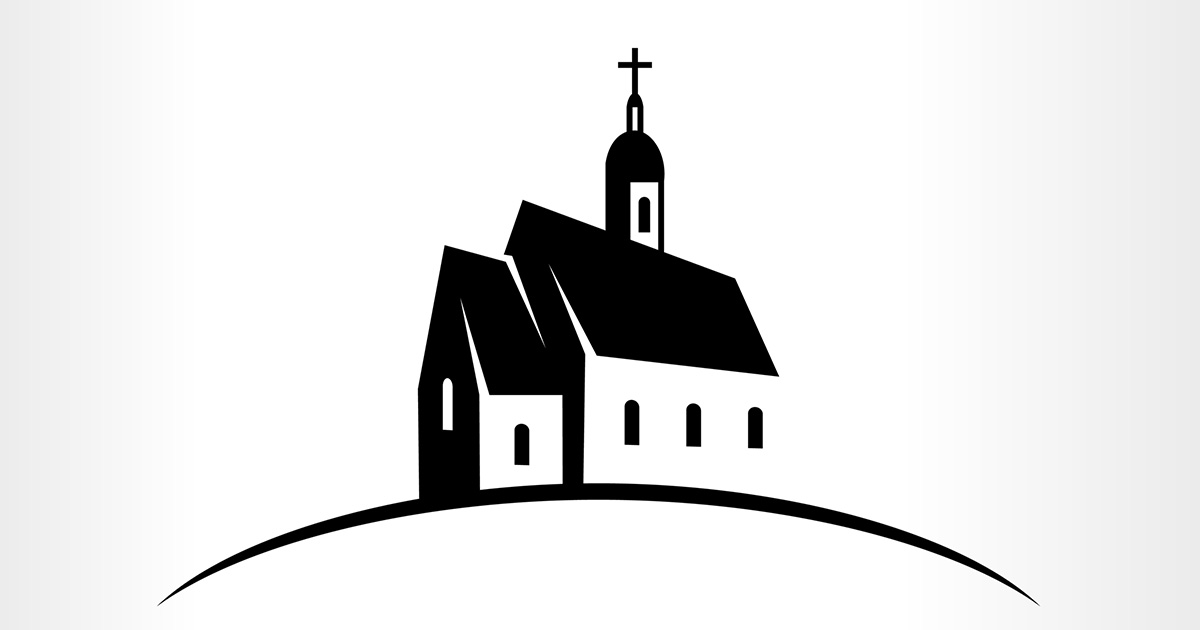 00:00 10:52
More Ways to Listen
However you tune in, don't forget to subscribe so you'll never miss an episode.
If you’ve been around the last few years, you know that our society has been having a national conversation about race and racism in America – again. But talking about race has done more to expose division than cause it – mostly because when it comes to the topic of race, most people where they stand or what they believe about the issue until the conversation is happening, and what we believe often rises to the surface during intense moments. Some people can’t understand why racism keeps coming up, while others can’t see how others can ignore something so obvious in our society.

The church here in America hasn’t been excluded from this conversation. Talking about race- just like anything else- could cause a distraction or cause division in the church – but I don’t believe that it is either of those things.

Here are three reasons why I think it’s important for churches to talk about race and racism:

1. Christians aren’t immune from causing or experiencing racism.
2. The church, both globally and in the US, has a history of being complicit in racism
3. If the church doesn’t talk about these topics, it may be ignoring a division subtly shaping and affecting its people, ultimately hindering peace.

Rayshawn Graves is a pastor and writer from Richmond, Virginia.

Rayshawn Graves is a pastor and writer from Richmond, Virginia who enjoys thinking about how the truth of God's Word speaks into the lives of everyday people. When he's not hanging out with his wife and two children, Rayshawn's passions include working for ethnic unity in the church, listening to others' stories, reading, and sneaker culture.

Home Shows About Us Contact Us What is a Podcast? Advertise With Us