Why Are So Many Kids Falling Away from The Faith? - Episode 1 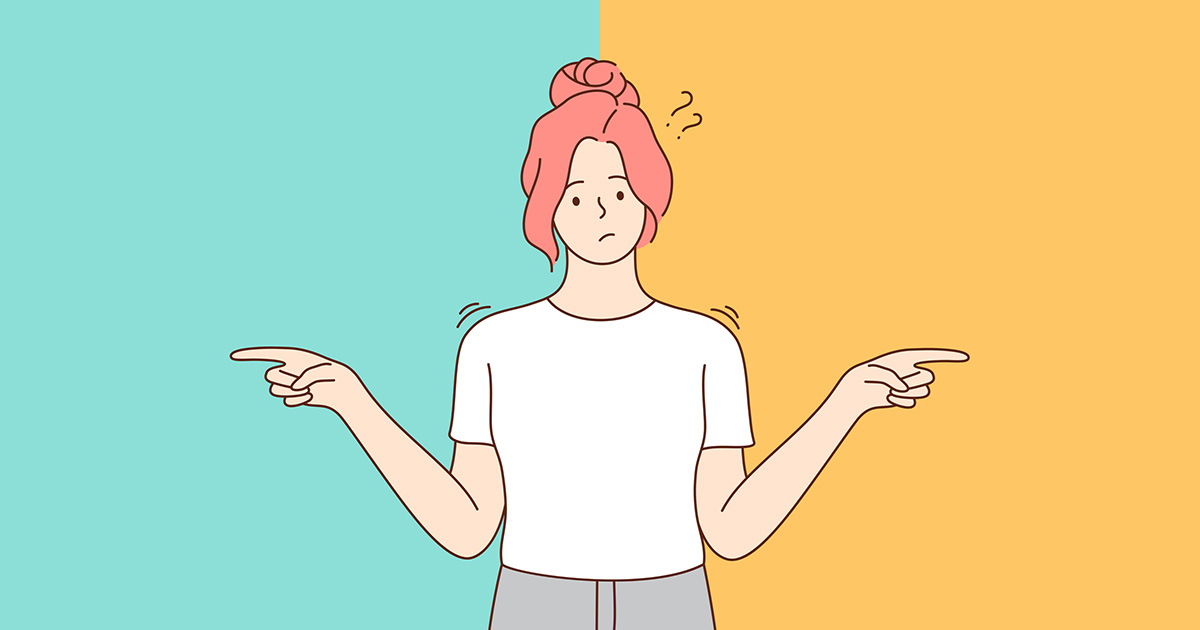 00:00 19:49
More Ways to Listen
However you tune in, don't forget to subscribe so you'll never miss an episode.
WHAT DO THE STATISTICS TELL US:

LifeWay Research survey: Two-thirds of teens say they stopped going to church for at least a year between 18-22.

Mama Bear Apologetics, by Hillary Morgan Ferrer, “Most studies indicate between 45%-48% of youth leave the church after their freshman year in college.

You Lost Me by David Kinnaman found that after age 15, almost 60% of young Christians disconnect from their church.

WHY ARE THEY LEAVING?
“Young adults are dropping out of church in large numbers, survey finds. This is why.” By Holly Meyer, USA Today
“The Tops Reasons Young People Drop Out of Church,” by Griffen Paul Jackson, Christianity Today
Why Christian Kids Leave the Faith by Tom Bisset

WHAT EXACTLY DO TODAY’S TEENS BELIEVE THAT MAKE IT SO EASY FOR THEM TO LEAVE THE FAITH?

“Most studies indicate between 45%-48% of youth leave the church after their freshman year in college and never return (Mama Bear Apologetics, p. 29)

Catherine Segars is an award-winning actress and playwright—turned stay-at-home-mom—turned author, speaker, blogger, and motherhood apologist. She is matron of the Mere Mother website, which delves into critical cultural issues that affect families and marginalize mothers. This homeschooling mama of five is dedicated to helping mothers see their worth in a season when they often feel overwhelmed and irrelevant. You can find Catherine’s blog, dramatic blogcast, and other writings at www.catherinesegars.com and connect with her on Facebook.

Home Shows About Us Contact Us What is a Podcast? Advertise With Us